Not enough stock.
Your item was not added to your cart.

Potatoes, often called spuds, are native to the Andes in South America.

Potatoes are swollen underground stems, called tubers. Like most common vegetables eaten today, potatoes came to New Zealand from Britain and by 1880 they were a staple part of the early settlers’ diet. There are 10-12 readily available main varieties grown in New Zealand, however, there are many varieties that have limited or localised supply. The differences in texture, flavour and shape make each variety suitable to its own particular method of cooking. Potatoes remain the one of the most popular vegetables in New Zealand and often challenge tomatoes for the top spot in terms of household spend.

Store potatoes in a well-ventilated, cool, dark place. Do not refrigerate, as there will be noticeable flavour changes.

Preparation and cooking methods such as peeling and roasting/deep-frying in fat or oil can remove valuable nutrients and greatly increase the fat and energy content of potatoes.  Adding toppings high in fat such as butter and sour cream also raises the fat and energy (kilojoule) content of an otherwise low fat food. 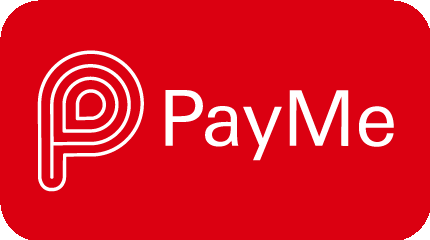